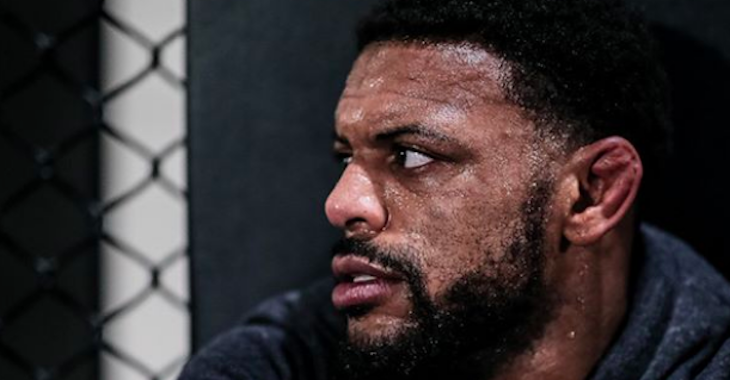 On January 14, the UFC will return to St. Louis, Missouri, with a Fight Night card that seems to possess all the elements of a Card of the Year contender. One of the most compelling features of this card is the featherweight debut of long-time lightweight contender Michael Johnson. The St. Louis native will make his debut in the division opposite surging contender Darren “The Damage” Elkins on the event’s undercard.

While Johnson is unsurprisingly very excited about a fresh start in the UFC featherweight division, he’s not thrilled about his position on the card. As one of the most consistently exciting fighters out there, and a St. Louis native, he believes he has claim to the main or at least co-main event spot.

🤣🤣🤣🤣what a joke! I don’t know even know who the other half of the main event is🤷🏾‍♂️🤷🏾‍♂️🤷🏾‍♂️🤷🏾‍♂️ and a senior citizen as the co-main? Yea ok. Yea makes perfect sense. Coming off FOTY👍🏾. Nice main card! In my hometown #therealmainevent

Michael Johnson will enter his bout with Elkins with a tough 1-4 mark in his last 5. In his last fight, he was stopped by Justin Gaethje in one the best fights of 2017. This loss was preceded by a submission loss to Khabib Nurmagomedov, a beautiful knockout of Dustin Poirier, and back-to-back decision losses to Nate Diaz and Beneil Dariush – the latter being very debatable.

Do you think Michael Johnson deserves a spot on the UFC St. Louis main card?