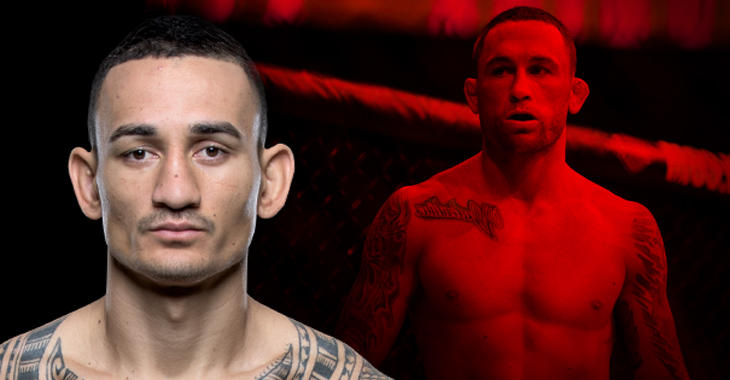 “Blessed” recently took to social media where he issued his first post since being removed from the UFC 222 main event. Holloway appears to be firing back a shot at McGregor with the post, insinuating the “Big Mac” is a “cupcake”.

I asked the docs if we could cut off my leg then ask the commission if I could fight handicapped. They told me at the end of the day it is what it is… Had dozens of family from Hawaii coming up for this one… I know it sucks but hang in there. We're going to reschedule asap https://t.co/E6G1lC4eU1

Holloway’s posts come shortly after McGregor took to Instagram with the following jab at the Hawaiian champion.

This marks the second time that a slated bout between Edgar and Holloway has failed to come to fruition.

Max and Frankie were originally scheduled to meet at December’s UFC 218 event in Detroit. However, Frankie Edgar suffered an injury in the lead up to that event and was eventually replaced by Jose Aldo who went on to suffer a third-round TKO loss to the Hawaiian champion on December 2.