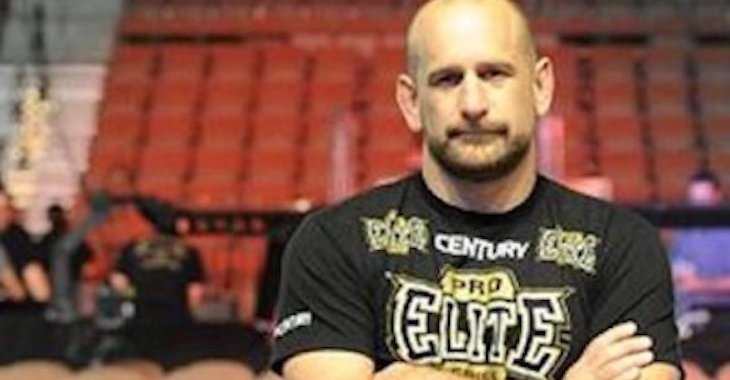 A photographer from JacksonWink MMA made headlines shortly following the conclusion of Saturday’s UFC 219 event, this after he posted a photo on social media while referring to Cris Cyborg as a “dude” and a “man”.

When Cyborg caught wind of the unprofessional social media jab, the Brazilian bomber proceeded to take to Twitter where she called out the Holly Holm fight camp and demanded an apology.

I want an apology @JacksonWinkMMA I was nothing but respectful to @hollyholm and your team @ufc @Mickmaynard2 https://t.co/W31JOxGtlq

While many people expected that an immediate apology would be issued by the high profile gym, that apparently will not be the case.

This afternoon JacksonWink MMA posted their side of the story on Facebook explaining why there will be no public apology for Cyborg:

“In response to our media person’s recent Instagram remark about Cyborg, there is a backstory as to why he made his comment. After Cyborg’s victory, she was heard backstage by our media guy calling Holly a “Bi#%h” and laughing at a photo depicting her own toe in Holly’s eye. They were heard mocking Holly’s performance. Our media guy was defensive of our fighter and space and he used Cyborg’s past history of steroid use, in a knee jerk, response. We were unaware of all the backstage talk and his response on a public forum until yesterday. He regrets putting JW in this position. We don’t condone putting others down. Congratulations to Cyborg and her team and we look forward to a rematch.”

Would you like to see an immediate rematch between Holly Holm and Cris Cyborg booked by the promotion? Sound off PENN Nation!