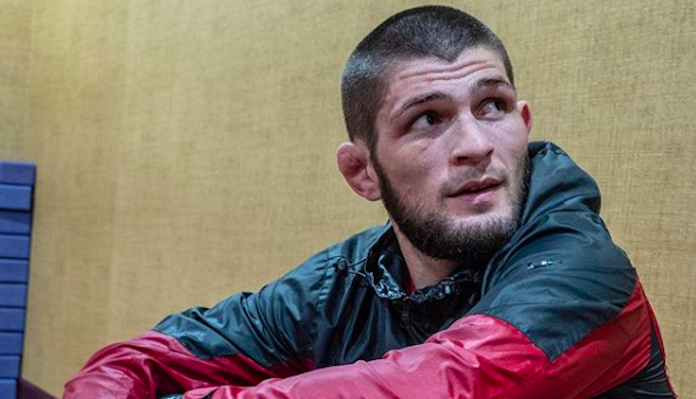 This Saturday’s UFC 229 title fight between Khabib Nurmagomedov and Conor McGregor is all anybody can talk about these days. This massive lightweight title fight between undefeated reigning champion and history-making former champion is dominating the headlines and airwaves, and is likely to continue doing so until well after the fight itself has drawn to a close.

Eventually, of course, the Khabib Nurmagomedov vs. Conor McGregor buzz will quiet. The loser of the fight will return to the drawing board, tail tucked between their legs, while the winner will march proudly toward their next massive challenge.

Khabib Nurmagomedov’s head coach Javier Mendez, unsurprisingly, is expecting his fighter to be that winner. While he isn’t sleeping on Conor McGregor, he’s confident that Khabib Nurmagomedov will get the job done this weekend and move on to the next challenge with his undefeated record still intact.

In terms of future challenges for Khabib Nurmagomedov, Javier Mendez says he’d like to see the champion fight Tony Ferguson or Georges St-Pierre next. That being said, the coach says Nurmagomedov could also retire after this fight — something the champ’s father seems interested in.

Mendez discussed his fighter’s future on episode 99 of BJPENN.COM Radio.

“The bottom line is Khabib’s father, [if] he’s more leaning towards he should retire, then that’s what Khabib’s gonna do,” Mendez continued. “The most influential person in Khabib’s life is his father. Whatever his father feels his son should do, that’s what he’s gonna do. I don’t think that the plan is for him to retire, I think the plan would be to fight Tony, and I think after that, the plan would be to fight, hopefully, maybe someone like GSP, for legacy. Not for money. For legacy.”

What do you think the future holds for Khabib Nurmagomedov after UFC 229?