UFC fan favorites Donald Cerrone and Joe Lauzon will meet inside of the Octagon on April 30, 2022.

That news come courtesy of MMAJunkie, who reported that ‘Cowboy’ and ‘J-Lau’ have been booked to throw down at a Fight Night event on April 30.

Cerrone (36-16 MMA) will be returning from an eleven month hiatus when he makes his walk to the Octagon this Spring. ‘Cowboy’ is winless in his last six fights, with this latest loss coming to Alex Morono by way of first round TKO. 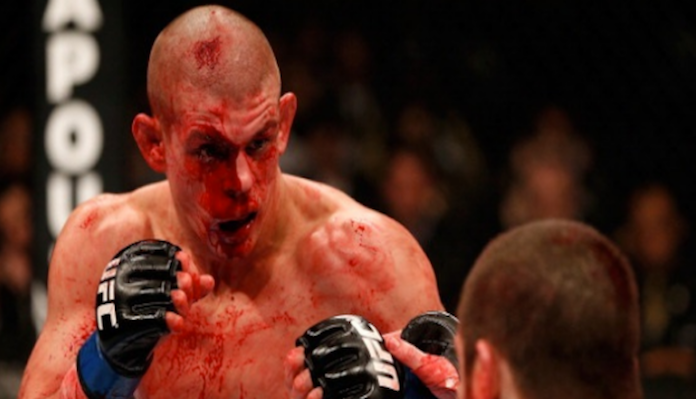 Meanwhile, Joe Lauzon (28-15 MMA) has not competed since October of 2019, where he earned a first round TKO victory over Jonathan Pearce. That win snapped a three-fight losing skid for ‘J-Lau’, who previously suffered setbacks to Clay Guida and Stevie Ray.

A location and venue for the April 30th fight card has yet to be announced by the promotion.

Current fights listed for the event include the following:

Who are you picking to win April’s showdown between lightweight veterans Donald Cerrone and Joe Lauzon? Share your predictions in the comment section PENN Nation!