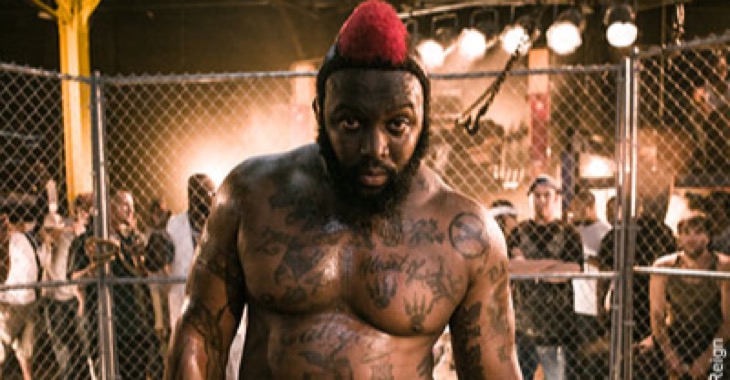 Dhafir Harris suffered not just a loss on his record but he was battling for his life in critical condition after his bout with Kevin Ferguson last night in the Bellator 149 co-main event slot. A hard 40 lbs weight cut is what Harris’s family feels led to his critical condition overnight. Dehydration, fatigue and renal failure were a result of the cut.