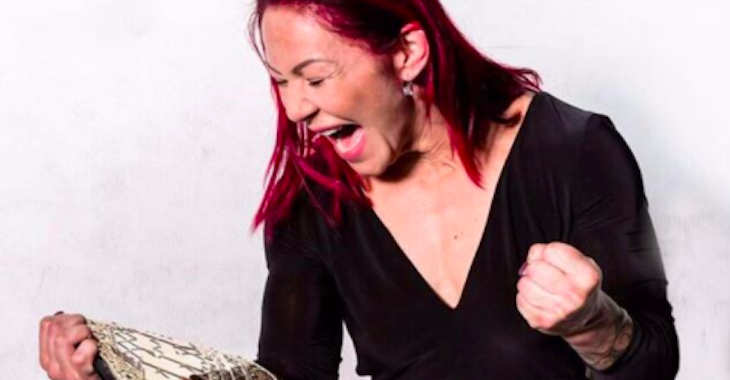 Cyborg was able to consistently find a home for her right hand and left Holly Holm bloodied and bruised after twenty-five minutes of action.

With that said, “The Preachers Daughter” put forth a terrific effort and gave Cyborg arguably her biggest challenge to date.

Here is how the pros reacted to Cris Cyborg’s impressive title defense:

Such a great fight but what's next for Cris Cyborg? Who can come close?

Good fight ladies. I'd like to see it again. @ufc pic.twitter.com/lax0qwT4nd

I apologize for ever doubting you @criscyborg

I don’t care the results even Holly is my Hero

Congrats to both @criscyborg and @HollyHolm on an amazing fight! #UFC219

Who has KO power and a gas tank like @criscyborg ????

Who would you like to see Cris Cyborg defend her title against in her next octagon appearance? Sound off PENN Nation!