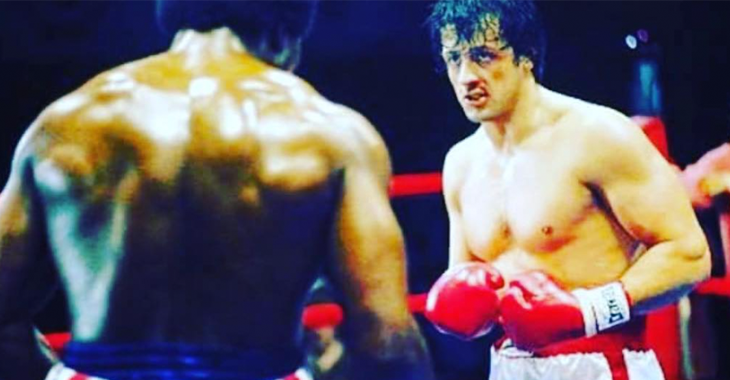 Pretty much everyone has an opinion on this Saturday’s blockbuster boxing match between the undefeated Floyd Mayweather Jr. and UFC lightweight champ Conor McGregor – that includes actor Sylvester Stallone, who is the man behind the iconic boxing film series Rocky.

Stallone has given his take on this fight several times in the past. During a mid-August chat with TMZ, the actor called McGregor the “real-life Rocky,” and explained that he’s “always got the underdog.”

More recently, the actor took to Instagram to share a fan-made video edit of Mayweather and McGregor fighting. Along with this video, he shared some quick thoughts on the fight, explaining that, while he understands that a McGregor win is a “long shot,” “strange things” tend to happen in fighting. He’s not wrong about that.

I came across this item … Connor is long long shot but he is a SUPER WARRIOR! .. Floyd is going to be almost impossible to defeat!! Good luck and be safe to both Warriors!

“[Conor McGregor] is long long shot but in fighting strange things happen,” the Hollywood star said in his post. “Floyd is going to be almost impossible to defeat! Good luck and be safe to both warriors.”

Do you think Conor McGregor can pull off an upset for the ages and take out the seemingly unbeatable Floyd Mayweather? Join the conversation in the comments section!