It seems like Dana White is getting tired of the talk regarding a few of his star fighters and just wants to get down to business.

Just a day after announcing that the Michael Bisping and Georges St-Pierre UFC middleweight title fight was no longer going to happen with St-Pierre not being timely prepared, the UFC boss is giving UFC lightweight champion Conor McGregor just a few days to come to terms on the potential boxing match against Floyd Mayweather.

“I plan on having this thing locked up by this Sunday and then moving on to Team Mayweather and start to negotiate with them,” White said on “The Jim Rome Show” on CBS Sports Radio (transcribed by MMA Junkie). “If we really do get it done in that timeframe, then this thing could possibly happen. Again, I still have to go negotiate with them. There’s no guarantee that we’re going to come to a deal.”

Although White recently gave out some numbers for what he was predicting Mayweather and McGregor to make, it’s apparent that the terms aren’t a done deal for Team McGregor. White estimated that based on conservative numbers of how the fight would sell, Mayweather would be making a bit over the $100 million mark while McGregor would be in the realm of around $75 million for their boxing match. However, things are far from a done deal and if McGregor and his team can’t come to terms by Sunday, that $75 million that “The Notorious” was expected to make will surely take a bit longer to get in his hands with just fighting in the UFC.

“I think (the chances of a deal with McGregor) are pretty good,” White said. “Hopefully Monday I’m going to sit down and negotiate with Team Mayweather. I just can’t keep messing with this thing. I have to run my business and I have to focus on all the other things that are going on around here.”

Do you think Dana White and Conor McGregor will come to an agreement by Sunday? Let’s get your thoughts on the situation in the comment section! 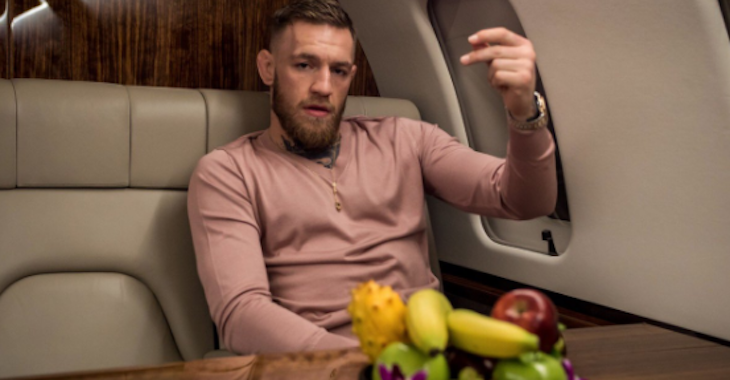