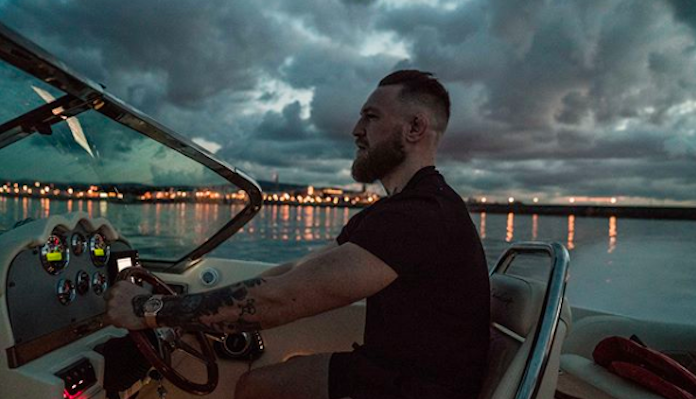 After winning the UFC lightweight title with a second-round knockout of Eddie Alvarez in November of 2016, Conor McGregor shared his interest in negotiating an ownership stake in the UFC. When McGregor battled Floyd Mayweather in the boxing ring in August of 2017, elevating his stardom to new and unprecedented heights, his bargaining power increased tenfold. Suddenly, his receiving a piece of the UFC pie did not seem like such a farfetched possibility.

“They’ve got to entice me now because I came from a billion dollar fight,” McGregor said last year (via MMANytt). “They’ve got to entice me. I want equity. I want ownership. I want to be a true partner, similar in the way I was in the Floyd fight. I was a promoter and I was a fighter, and that must continue for me to continue.”

Apparently, however, the UFC was able to coax the Irish superstar back to the Octagon without giving him an ownership stake. That said, UFC President Dana White says McGregor will be paid like a UFC owner for his UFC 229 lightweight title fight with undefeated champion Khabib Nurmagomedov.

“He’s not a part owner. He might as well be though,” White told the media (via MMANytt). “He’s making so much f**king money.”

“He’s making so much f**king money he might as well be a part owner.”

What exactly the UFC is paying McGregor for his anticipated comeback, of course, is not yet known. From the sounds of it, however, it’s going to be a seriously hefty payday.

Do you think Conor McGregor will ever get his desired ownership stake in the UFC? Join the conversation in the comments section below.