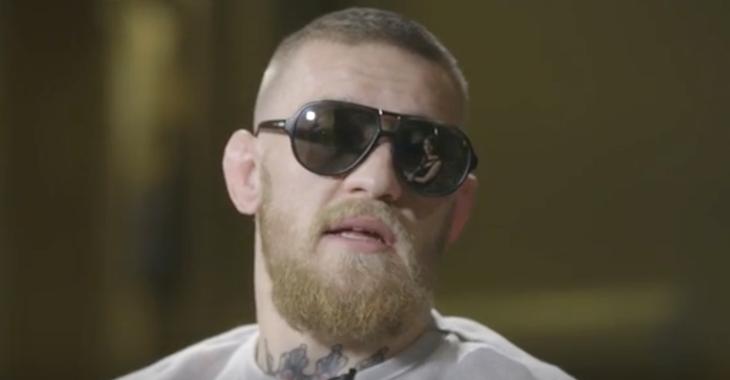 When Conor McGregor took to Twitter on Tuesday to announce his retirement from MMA, he may not have realized the implications that the announcement could create.

In addition to being pulled from UFC 200 for refusing to the the required media appearances, McGregor would be forced to vacate his featherweight championship if he is indeed serious about retiring.

“If Conor McGregor is truly retired, he would have to take four months off before, it would take you four months to come back, because of USADA. You can’t just say, now that you have random drug testing, after however long you’re out, just say ‘okay, now I’m back.'”

Do you think McGregor is actually retired?