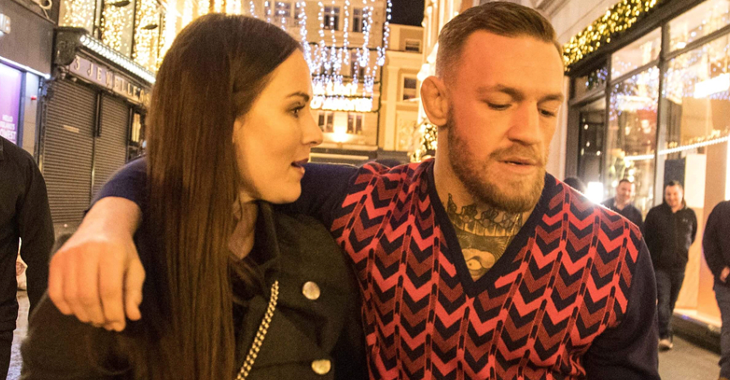 Remember when UFC superstar Conor McGregor tweeted that he had retired last year? Well, we all know that didn’t end up being true and it would have been a shame if “The Notorious” hung up the gloves back then as he has accomplished some historical feats since.

If McGregor retired in April of last year like he tweeted, he would not have gone on to become the only fighter in history to be a simultaneous two-division UFC champion. McGregor also would not have made the biggest payday of his career by transitioning to the boxing ring for the money fight with Floyd Mayweather.

Now, sitting pretty with a ton of cash, McGregor spoke with Sky Sports News and echoed his criteria for how he will decide it’s time for him to retire.

“I always look at the end from a damage-taken standpoint,” McGregor said. “How much damage have I taken? How is my brain? How is my mental health? How is my physical body? How is my training? How is my preparation? How is my hunger for it?” Fortunately, for those that have interest in seeing McGregor compete, the current UFC lightweight champion says that he still has a lot of fight left in him.

“It is not necessarily a money thing for me. I am passionate about fighting,” McGregor stated. “Fighting is what I love to do. I will continue to do it as long as I am healthy and willing to put in the work that it takes to do.

“I will not be stupid though. I will not notice things about myself and then continue to do it like many others before me.

McGregor added that he knows that he is competing in a “dangerous, ruthless business,” and is grateful that he has accumulated wealth along with all of his success. Now the Irish superstar does not have to fight to make a living, but will continue “doing it for the love of it.”