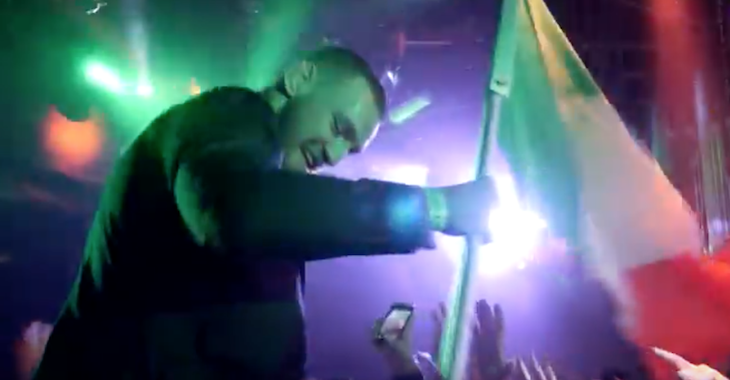 Current UFC featherweight champion Conor McGregor has not fought in his home country of Ireland since scoring a first-round TKO victory over Diego Brandao in July of 2014.

“Mystic Mac” was a guest on Monday’s edition of The MMA Hour with Ariel Helwani where he discussed his desire to once again compete on his home soil:

If Conor is able to defeat Diaz this Saturday night at UFC 202 in Las Vegas is a lightweight title fight against Alvarez in Dublin the next big fight for the brash Irish superstar?