Unfortunate news surfaced Saturday morning that former UFC heavyweight champion Cain Velasquez was pulled from his UFC 207 scrap with Fabricio Werdum on December 30th after the NSAC ruled Velasquez out of the fight for medical reasons.

While there has been no official word on the matter, Velasquez being pulled is likely the result of the back injury which has been bothering him throughout camp. In numerous interviews, Velasquez discussed the fact that he was scheduled for surgery just 5 days after his fight with Werdum, and that he had been using CBD Oil to get through his training camp and help him with pain from the injury. 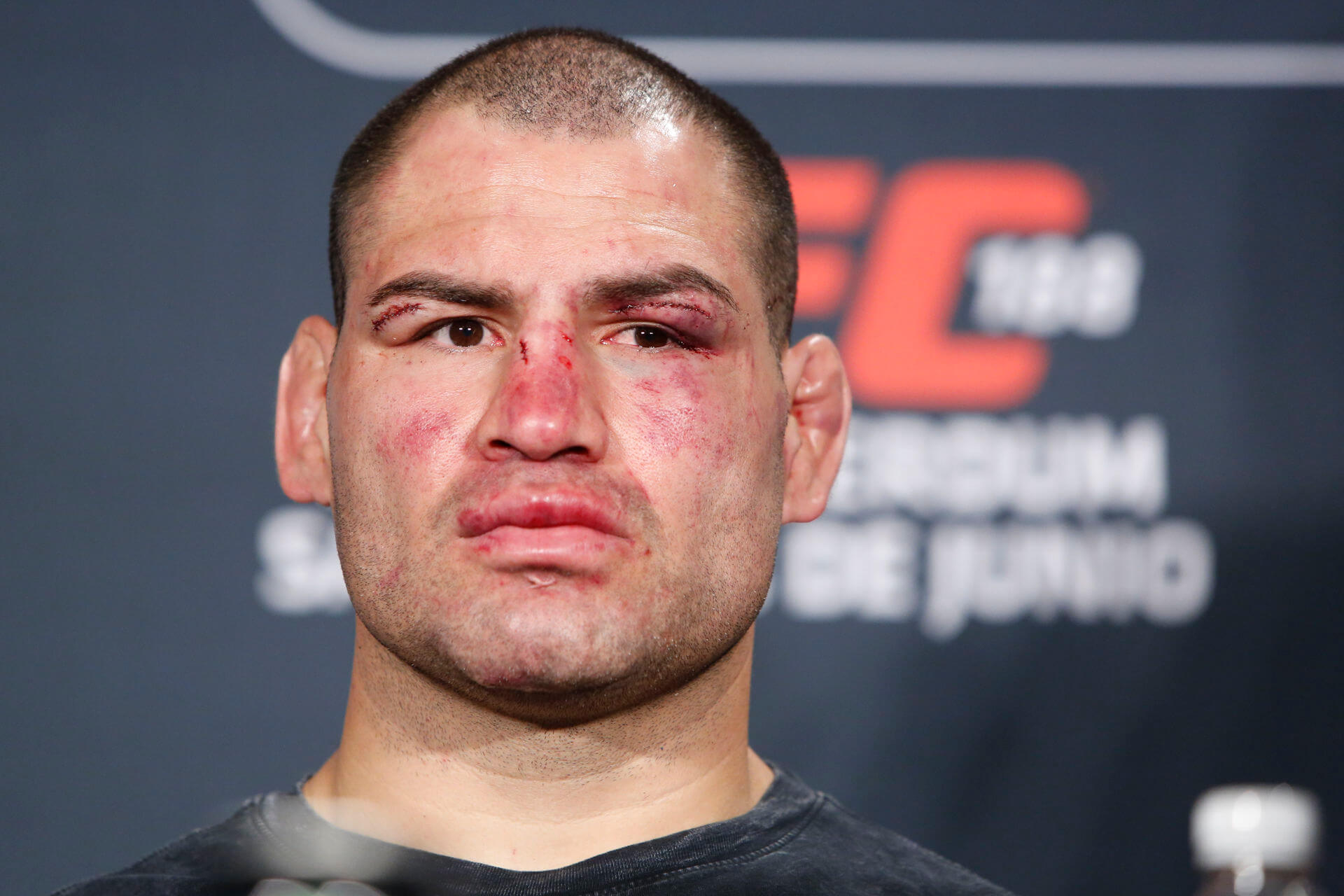 Despite that, Velasquez was able to do an entire training camp at 100%, and planned to receive a cortisone shot the week of the fight in order to discontinue his use of the CBD Oil so as not to cause a problem with USADA. At the present time, CBD Oil is not banned out-of-competition, but is banned in-competition, which means Velasquez would has to discontinue his use 6 hours prior to the weigh-ins.

Brett Okamoto broke the story of the fight being cancelled:

BREAKING: According to sources, Cain Velasquez vs. Fabricio Werdum at UFC 207 will not happen. NSAC ruled out Velasquez for medical reasons.