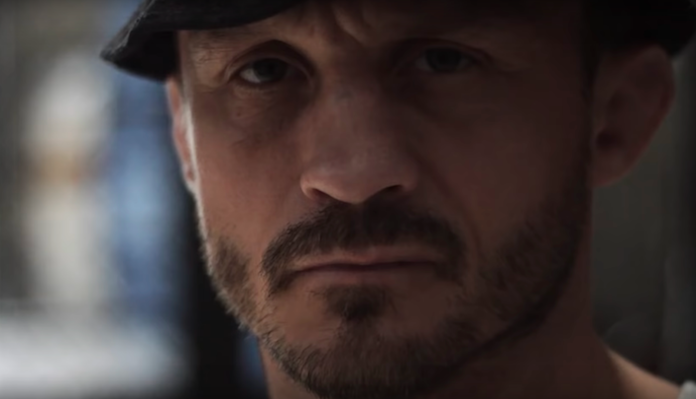 Back in March of 2017, British MMA legend Brad Pickett experienced his third consecutive loss — a knockout at the hands of Marlon Vera — and elected to hang up the gloves. A little over a year later, Pickett has ended his retirement. The former UFC bantamweight has signed with ACB, and will debut with the promotion when they return to London on August 11.

Speaking to MMA Fighting, Pickett explained what it was that compelled him to end his retirement.

“It just kind of happened,” he said. “I got an offer from ACB for their London card. It started off as a joke, you know, they were asking me if I wanted it. I think it must have planted a seed because all of a sudden I started to think, ‘Why wouldn’t I?’ The only reasons why I wouldn’t do it would be health related, but my health is completely fine.”

“It’s on my terms. I don’t have to compete multiple times, it’s going to depend on how I feel after my fight,” he added.

“It’s not for the money, but it certainly helps. It’s not like I was out begging for a fight and ACB did me a favor. I wasn’t even considering coming out of retirement but the deal I’ve been offered was too good to turn down.”

Pickett also shared his goals for his time in the promotion, which seem to be quite measured.

“I want to be selective in the type of opponents I face,” he said. “If something sounds cool I’ll be into it. I just want this to be fun. I just want to take a fight and enjoy the fight rather than trying to climb a ladder or get in contention for a belt. I’ve been there and done that, and now I just want to do what interests me.

“I’m not stupid, I’m not going in there to take out ACB’s best prospects or anything like that. I know I still have a few good, competitive fights in me and I hope that this can fulfill that for me.”

How do you think Brad Pickett will perform in his return to the cage?