Michael Page says he isn’t happy with Bellator and wants a sit-down meeting to vent his frustration.

Page is set to return on Friday night at Bellator 258 against Derek Anderson. It will be Page’s first fight of 2021 and a win could put him back into title contention. However, he is just focused on his fight and wanting a sit-down meeting with the promotion.

“At present, no. But, it’s not something that can’t be rectified. Like I said, I’m happy to have a conversation. I’m very forward and I’m very honestly speaking,” Page said at media day. “There’s been numerous amount of issues that I’m not happy with, but I genuinely believe, and I had a conversation with a good friend of mine, I genuinely believe it’s because I’m a fan of Bellator. Take myself out of Bellator, whether I’m a competitor here or not, I genuinely believed in that show in that organization and what they’re doing and what Scott Coker has been doing up until recent times. That’s why things have been a bit more irritable. These things can be changed very quickly with a simple conversation where we sit down, have a conversation. Even if it’s just a case of me getting it off my chest to these people and move forward.” 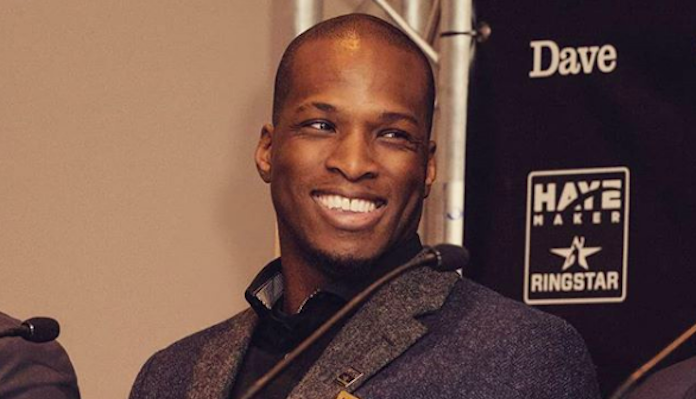 Michael Page says it is stuff behind the scenes that he doesn’t like and has been vocal about a slippery canvas Bellator used in the past. What the exact reason isn’t known, but it could do with his matchups as many have criticized who he is fighting.

Regardless, Page is just focused on his fight and after that perhaps he has a sit-down meeting with Coker. “MVP” is a big star for Bellator and they no doubt want him on their side.

What do you make of Michael Page saying he isn’t happy with Bellator?