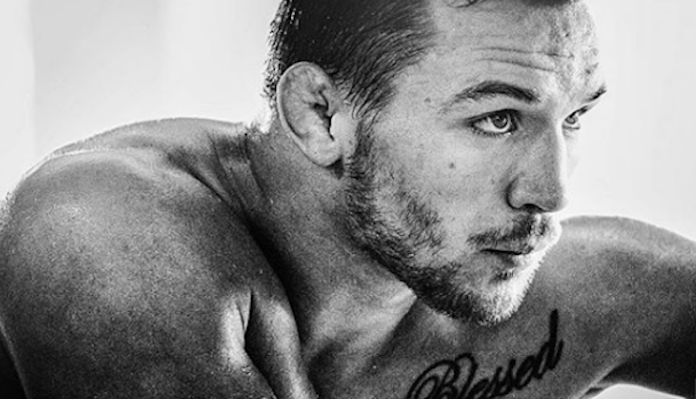 Historically, there are few if any fighters in Bellator that have achieved more in the promotion than the three-time lightweight champion, Michael Chandler.

Perhaps the obvious one who we could say has achieved more and is now the greatest fighter in Bellator history is none other than the man to defeat Chandler this past weekend, the current featherweight champion and now lightweight champion, Patricio ‘Pitbull’ Freire.

In only the second super fight in Bellator history, Pitbull made good on his double champ opportunity as he only needed 61 seconds to put away the iconic Chandler by TKO.

Out of Chandler’s five career losses, this one was in the biggest fight of the promotion’s history and it came in the worst of fashions.

As tough of a pill as it was to swallow, the High Ridge, Missouri native responded with all class in a relieved statement to Instagram on Thursday.

“This sport has never been about the wins and the losses for me.
–
I realize that is a very easy thing to say after you have lost a fight.
–
I refuse to say it doesn’t sting. I refuse to say I haven’t shed a tear or two over it. I’m not ashamed to say it hurts.
–
But this sport is as merciless and unforgiving as it is beautiful and exhilarating.
–
We can’t enjoy the spoils of the good without also accepting the pains of the bad.
–
When I woke up Sunday morning I woke up a winner for more reasons than I can count.
–
In the last few days I’ve spent quality time with my family and in a weird way this loss and the embarrassment that accompanies it has made me love them and myself deeper. It has made me love the fans deeper. It has made me love this sport deeper.
–
Getting knocked down and embarrassed for the whole world to see is never easy. The naysayers have been and will continue to come out of the woodwork. The constant struggle to block out the negativity and focus only on the good has been a mountainous task, but a battle I am winning.
–
I relish in the notion that this journey is far from over and I am certain that the best is yet to come.
–
Picture me sitting somewhere out there right now…with a confident smirk on my face because I secretly love my back against the wall. I secretly love being the hunter and not the hunted. I thrive in an environment where I have nothing to lose.
–
You thought you’ve seen hard work before? You haven’t seen anything yet.
–
I’m plotting…
–
See you at the top!”

Will Michael Chandler be able to become a four-time Bellator lightweight champion?