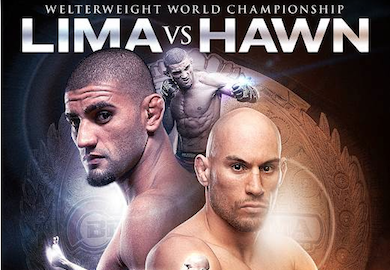 Bellator 117 took place in Council Bluffs, IA at the Mid-America Center this past Friday night! The main-event crowned a new welterweight champion for the first time since Ben Askren won it at Bellator 33 in 2010. If you missed the fights, check out the results below!