Home » MMA News » Bas Rutten On The Fight That Got Away 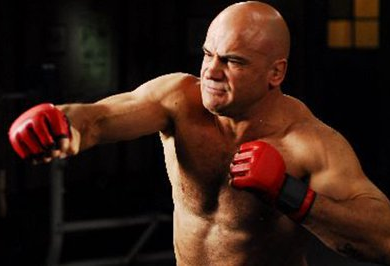 “Rickson Gracie. At the time everyone was saying he was the greatest so I actually challenged him. People twisted the whole thing and tried to say it was because I didn’t like him. But I had nothing against him, I just wanted to find out who was the best.

“And I would have loved another rematch against Ken [Shamrock], after improving my ground skills. It almost happened in Pride, and I would have come out of retirement, but he declined. He said we’d already done it twice and didn’t need a third.”

Bas Rutten will go down as one of the pioneers on our beloved sport of Mixed Martial Arts. A true legend from the old school, who still manages to keep his name relevant through a successful career in Hollywood.

In a recent interview with Fighter’s Only, Bas, discussed the fights that eluded him during his career.