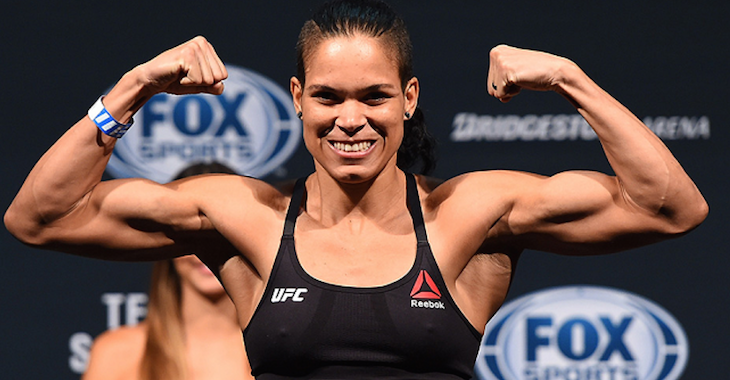 Rousey, who has been on a hiatus from the Octagon following her UFC 193 knockout loss to Holly Holm, is expected to make her return to the Octagon later this year.

Nunes says she wants Rousey next, but if Rousey isn't back, she'll take Julianna Peña.