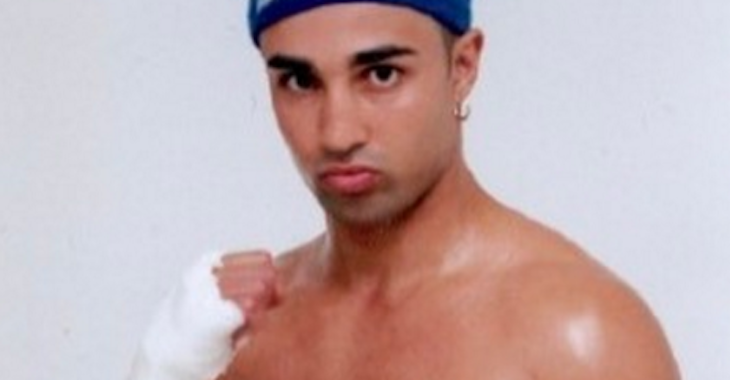 Former boxing champion Paulie Malignaggi is no fan of UFC lightweight champ Conor McGregor. After joining the Irishman’s camp to help him prepare for Floyd Mayweather Jr., he abruptly stormed out, feeling that he’d been unfairly represented by the champ and his team.

Since then, Malignaggi has repeatedly berated McGregor in interviews and on social media. He’s also clashed with a significant portion of the MMA community, battling fans, media members, and even other fighters on Twitter. The opposition in his latest skirmish? UFC featherweight king Max Holloway. The exchange began when Malignaggi debated the prevalence of body shots in MMA with reporter Damon Martin.

Exactly, body punches aren't really used in MMA though so those fans can't grasp concept of what those do to a fighter, they cause fatigue. https://t.co/USDTOgctoj

It's statements like these that show true ignorance about MMA. Ask @BasRuttenMMA about shots to the liver sometime. https://t.co/lCEyIcKyaU

It’s at this point that Hawaii’s Holloway chimed in:

Used 2 have so much respect for MMA b4 all this but these weirdos even have fighters as trolls. Finally 1 I've heard of n watched at least. https://t.co/VJrgvMwes6

Holloway had some real interest in McGregor’s bout with Mayweather. The Hawaiian battled McGregor all the way back in 2013, losing by decision. Since, then, he has embarked on a ridiculous 11-fight streak, most recently stealing the featherweight belt from Jose Aldo in June. Aldo was promoted to undisputed champ when McGregor, the previous champ, left the division. Because McGregor never actually lost the featherweight belt, there is now some real interest between the Irish star and the new champ Holloway.

Even McGregor’s manager Audie Attar seems to see this as a real option for the Irishman:

“He wants that trilogy [with Nate Diaz],” Attar told MMAjunkie when discussing McGregor’s options. “You’ve got Khabib calling him out, then you obviously have Tony Ferguson and Kevin Lee who are fighting for the interim lightweight title. You have Max Holloway, who is the 145 champ now, who Conor beat after blowing out his ACL at the beginning of the fight. You have options, and he loves mixed martial arts.

Do you think it’s time for Paulie Malignaggi to stop talking trash to the MMA community? Is Max Holloway the man to silence him? Join the conversation in the comments section.