Le’Veon Bell reacts after booking fight with UFC veteran Uriah Hall on Paul-Silva undercard: “Hall is going to feel my punching power and tap out”

Le’Veon Bell believes his power will be too much for Uriah Hall.

On Thursday, it was revealed that Bell is set to make his pro boxing debut against the longtime UFC middleweight contender in Hall. It’s an intriguing matchup given Hall had recently announced his retirement while Bell is coming off a KO win over Adrian Peterson in an exhibition fight.

Although Hall has more fighting experience than Bell, the former NFL running back is confident he won’t just win the bout but will finish the former UFC fighter.

“As soon as Most Valuable Promotions approached me about joining the Paul-Silva pay-per-view, I told them, ‘I want in,’ and didn’t care who the opponent was,” Bell said in a press release. “Uriah Hall is going to feel my punching power and tap out like he’s getting submitted. He is not built like me.” 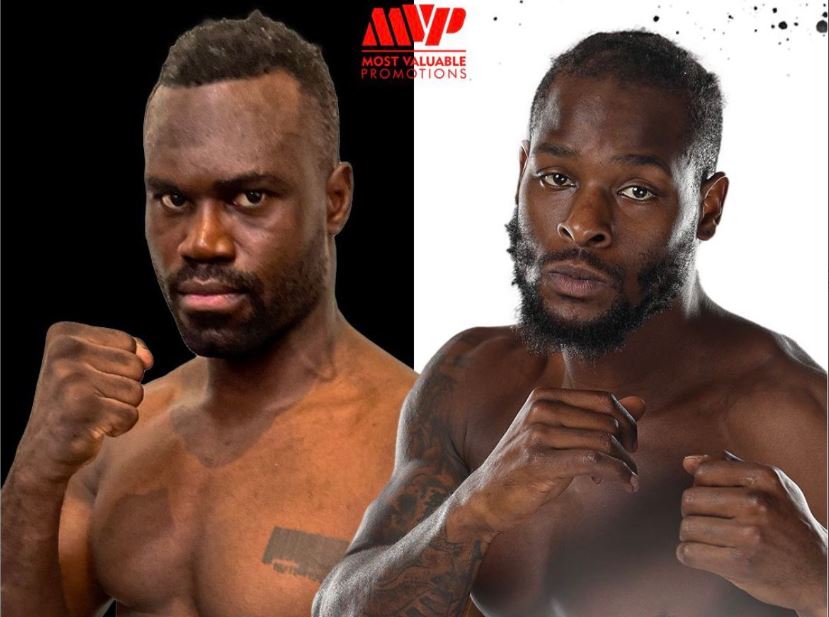 If Bell does finish Hall it would be a big upset as many expect ‘Primetime’ to win with ease. However, Nakisa Bidarian who is the co-founder of Most Valuable Promotions – believes it is a much more competitive bout and is excited for the matchup.

“I’m just as excited to watch Hall vs. Bell as I am for Paul vs. Silva. You have a legitimate top-10 MMA striker versus a world-class athlete who has proven he has true boxing skills and knockout power,” said Nakisa Bidarian, co-founder of MVP. “This fight elevates our pay-per-view to a new level, and these guys will undoubtedly put on an unforgettable fight for the fans in the stands and those tuning in.”

Before turning to boxing, Le’Veon Bell was in the NFL as a running back and was an active player from 2013 to 2021. In his career, he played for the Pittsburgh Steelers, New York Jets, Kansas City Chiefs, Baltimore Ravens, and Tampa Bay Buccaneers. He’s also a two-time first-team All-Pro and three-time Pro Bowler.

Do you think Le’Veon Bell can beat Uriah Hall in his pro boxing debut?

This article appeared first on BJPENN.COM
Previous articleChael Sonnen believes Kevin Holland will be “thrown out” of the UFC if he loses to Stephen Thompson: “It’s the single worst fight Kevin Holland could’ve taken”
Next articleFrankie Edgar set to have his retirement fight at UFC 281 in New York against Chris Gutierrez
© Newspaper WordPress Theme by TagDiv