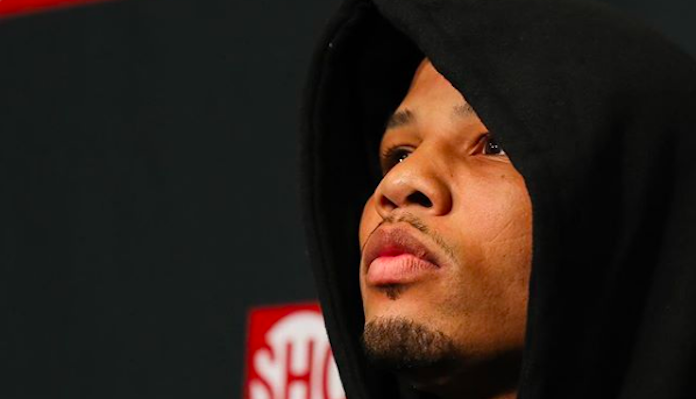 On Saturday, Paul publicly released his hit list, and Davis was among the fighters who Paul says that he wants to eventually fight. At 25-0, Davis is one of the top young superstars in boxing, but he did not take kindly to seeing Paul publicly call him out. Taking to his social media not long after Paul released his hit list, Davis reacted to being a name on the list.

Not long after Davis posted his reply to Paul, the YouTuber responded back to the boxer.

you’re just mad you’re not tall enough to ride the rides at the amusement park https://t.co/yoWGY3twhc

someone has a SHORT temper @Gervontaa

Davis vs. Paul doesn’t seem like a fight we will be seeing anytime soon, since Paul had Davis near the bottom of his hit list. Paul’s next order of business will be a boxing match against former UFC welterweight champion Tyron Woodley at the end of this month. The former Disney star still has a long list of other fighters who he wants to get to before he steps into the ring against Davis, who as Paul alluded to, is the much smaller man.

Just the fact that there is such a weight discrepancy between the two fighters makes this seem like a bit of a pipedream to ever happen, but of course, Paul could choose to fight Davis in an exhibition boxing match instead, which would eliminate any weight class issue. Still, Paul could be biting off a bit more than he can chew here. It’s one thing going after former UFC fighters like Woodley, but going after an actual boxer like Davis is another.

Do you think Jake Paul will eventually fight Gervonta Davis in the boxing ring?