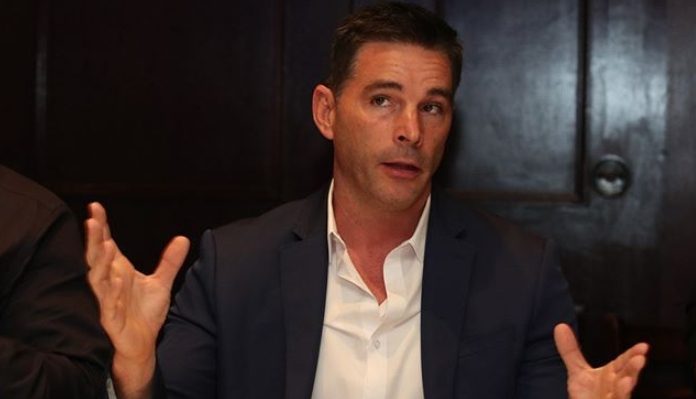 BKFC president David Feldman confirmed that he recently turned down a lucrative offer to sell his bare-knuckle fighting promotion.

Feldman is a former professional boxer himself (4-1 record) who started the bare-knuckle fighting championship (BKFC) promotion in 2018. Since starting the organization, BKFC has held 18 events and on Friday night it will hold its 19th event, with former UFC stars Paige VanZant and Rachael Ostovich in the headliner in a rematch. For Feldman, BKFC is certainly gaining a lot of momentum these days, so much so that other investors are looking to not only invest in the company but completely buy Feldman out and take over.

Speaking to Chris Van Vliet in a recent interview, Feldman said that he was recently given a very lucrative offer to sell his company, and he admits that he considered it for two days.

“I was offered a lot of money just last week to sell. I have to tell you I stayed up for two nights in a row just thinking, ‘do I take the money?’” Feldman said (h/t MMA Weekly).

However, Feldman ultimately chose to decline the offer and stick with BKFC. For Feldman, he still has unfinished business with BKFC. Although the promotion is highly successful and doing well, Feldman says he still has a lot of work to do.

“I am a passionate person. I’m not in it for the money. I have a core of three or four people that have worked with me since the beginning. Some have worked for free for two years,” Feldman said.

“Until I can change their lives and change my life at the same time, leave money for the next generation, that’s when I know it is time to go. By that time I am sure we are really going to change the minds of a lot of people.”

Do you think BKFC president David Feldman made the right choice in not selling his promotion at this time, or do you think he should have taken the money and run?