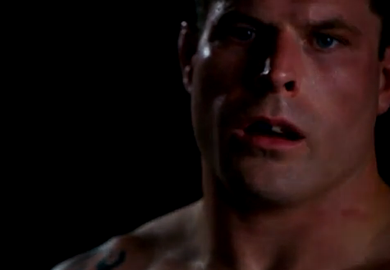 FUEL TV presents ‘In Focus: Silva vs Stann’, a fascinating in-depth look at the main event of UFC On FUEL TV 8. ‘In Focus’ paints a vivid picture of MMA legend Wanderlei Silva and his opponent, ex-United States Marine Brian Stann. These warriors do battle in the Octagon on Saturday, March 2 at UFC On FUEL TV 8.