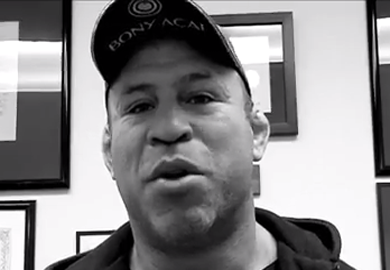 He returns to Japan to the very arena where he earned his biggest victories in Pride and where he established himself as an MMA superstar. Six years later, he sets foot once again on Japanese soil, where fans will see Wanderlei Silva face fierce opponent Brian Stann. To prepare, he traveled the world for a bout he is confident will earn him a fight night bonus. Catch this highly-anticipated five-round light heavyweight bout on UFC: Silva vs Stann, live on FUEL TV, Saturday, March 2 at 10PM/7PM ET/PT.