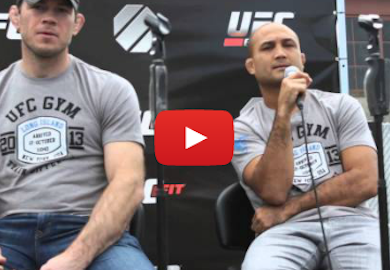 One of those questions happened to be what’s next for ‘The Prodigy’ after his fight with Edgar?