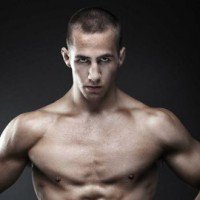 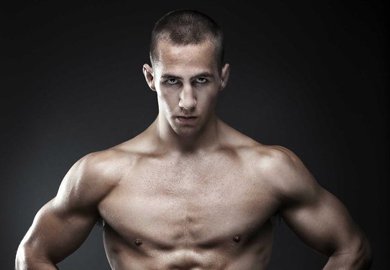 By Evan Stoumbelis
Today the UFC held the press conference for UFC 152, which will take place on September 22nd in Toronto. The event will serve as BJ Penn‘s comeback fight, where he hopes to defeat the up and coming Canadian Rory MacDonald. During the course of the press conference Rory went on record as saying: “He’s upset because Georges whooped him, but I’m going to hurt him (BJ Penn) even worse.”