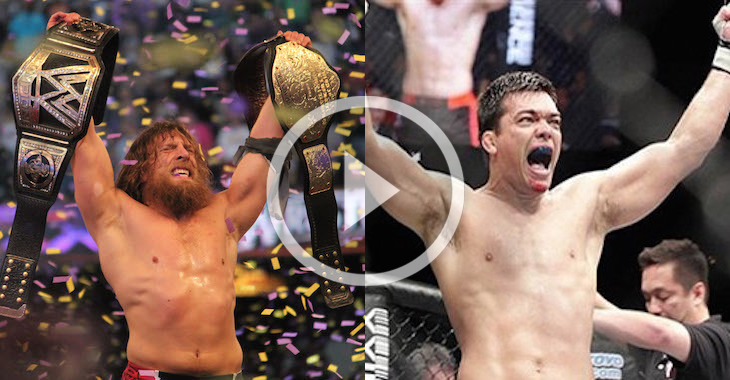 It isn’t often that the paths of WWE Superstars and UFC Fighters cross. It is even MORE rare for the two to room together! Watch Daniel Bryan tell the story about the times he lived with former UFC Light Heavyweight Champion Lyoto Machida!