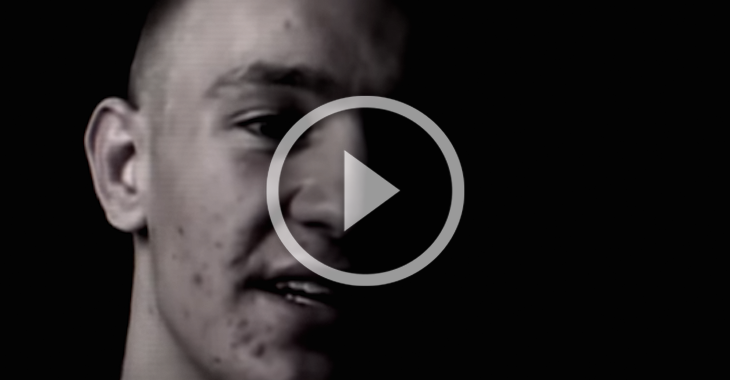 When Conor McGregor first signed with the UFC, he sat down with cameras in front of him and made his first bold prediction of his UFC career: He would become World Champion. Chad Mendes and Irish superstar Conor McGregor fight at UFC 189 for the interim UFC featherweight championship on Saturday, July 11 at MGM Grand Garden Arena.