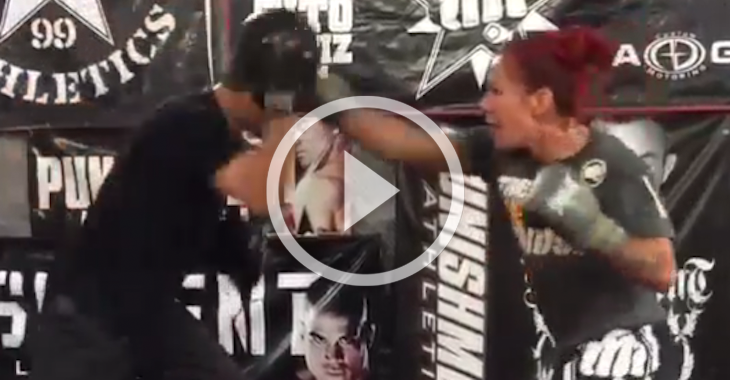 Invicta FC Women’s Featherweight Champion Cristiane “Cyborg” Justino is looking like a monster as she prepares for her fight with Faith Van Duin. The fight is set to take place at “INVICTA FC 13” and will take place on July 9th in Las Vegas, Nevada.

Ronda Rousey is set to defend her UFC Women’s Bamtamweight Championship on August 1, 2015 less than a month later at “UFC 190”. If she can get past Bethe Correia, do you think Rousey can beat the “Cyborg” we see in the videos below?