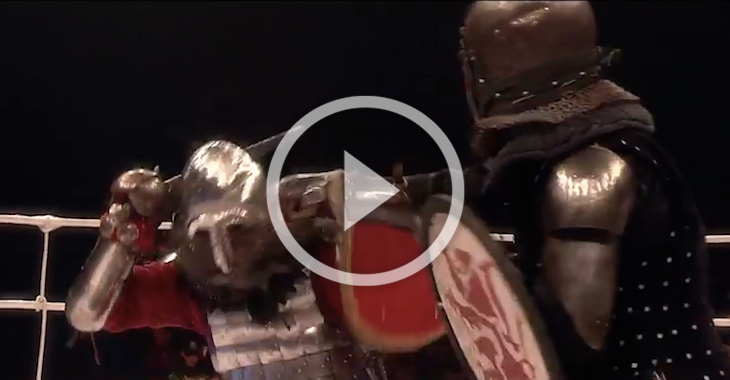 M-1 is best known for being the company that represented PRIDE legend Fedor Emelianenko throughout his career. Now, they will forever be known as “That promotion that does the Knight Fights”.

This may be one of the most intriguing concepts in a long time. What M1 is essentially doing is mixing modernized gladiator fighting with actual gladiator fighting! It definitely beats having a supper at Medieval Times.