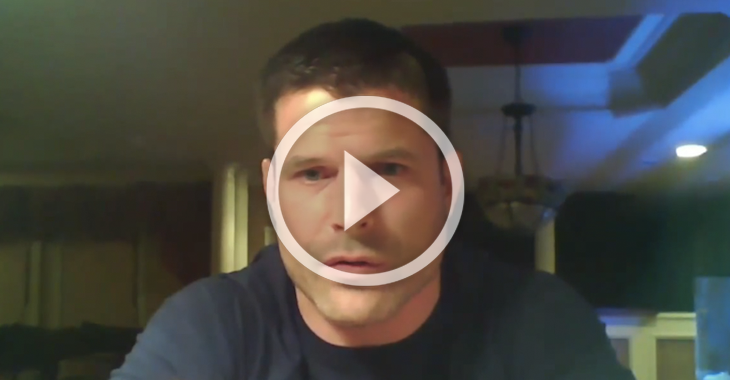 “I’d love to say I was shocked, but I was not. On a scale from one to 10, probably a four or a five. I was shocked at the details surrounding it and how it went down.”

Brian Stann, the former training partner of Jon Jones, weighs in on the news of Jones most recent arrest. Jones was arrested and stripped of his UFC Light Heavyweight Championship earlier this week.