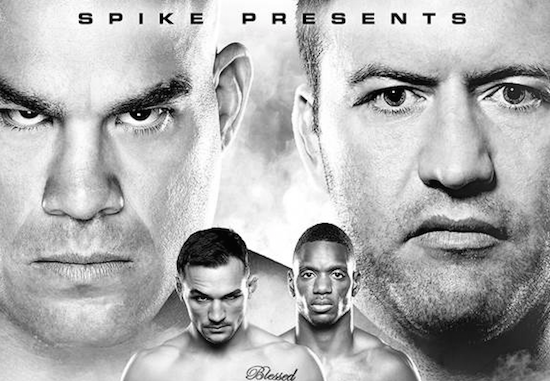 The California State Athletic Commission has randomly tested both Bellator 131 main event competitors, ahead of this week’s televised event.

According to reports, Stephan Bonnar has been tested twice by urine, and Ortiz once.

MMAFighting.com has the scoop:

According to Foster, Bonnar has passed two random urine tests and Oritz one, leading up to their Nov. 15 fight in San Diego.