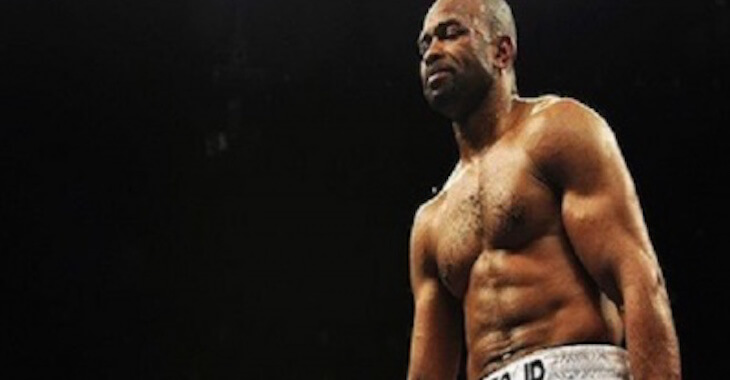 Back in August, boxer Roy Jones Jr. personally met with Russia’s Vladimir Putin and asked to be granted Russian citizenship.

Well, it looks like Putin thought it was a great idea and it was announced on the Kremlin website that Putin had indeed granted the boxer what he asked for.

The website, LifeNews.ru, said that Jones plans on buying a dacha in Crimea and oh yeah, will also record with Russian rappers Dzhiganom and Bastia. Mhm.

Jones apparently also feels like the Russian people are more accepting of him, more so than here in the Unites States.

Here’s what he told Gazeta.ru:

“After my arrival in Russia, I saw that there is a large community of boxers. I also felt appreciated in Russia. Maybe even a lot more than I was valued and appreciated in my own country.”