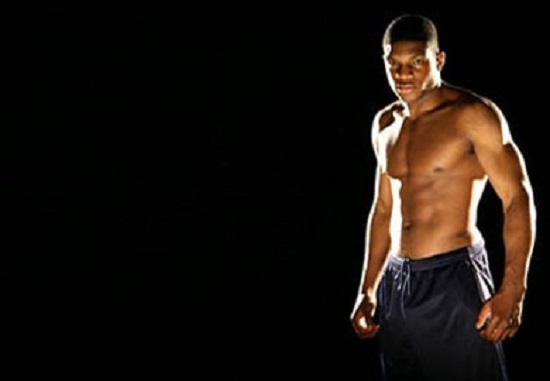 Paul ‘Semtex’ Daley has officially received his visa, and will be looking to make his return to Bellator MMA in 2015.

Daley was released by the UFC after punching Josh Koschek after the bout ended, and was given a lifetime ban from the promotion. Since then he has fought for Strikeforce, and fought in several other promotions before fighting Rudy Bears at Bellator 72, where Daley landed a highlight reel knockout.

In July Daley signed a deal with Bellator, but after visa issues, he was released by the promotion.