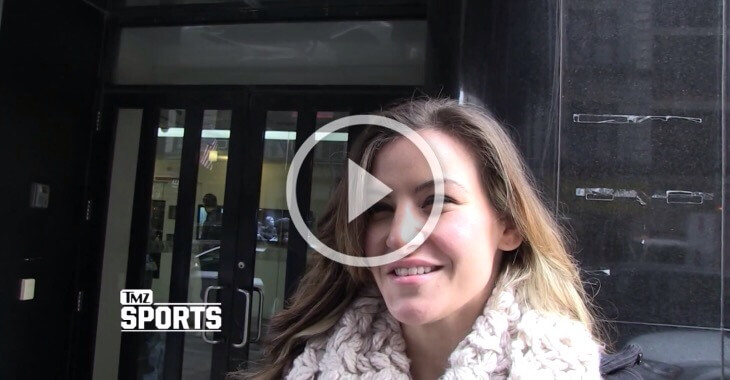 Miesha “Cupcake” Tate was spotted by TMZ reporters and Tate gave her response to Ronda Rousey hosting SNL.   The title contender is on a four fight win streak since her lost to Rousey back in 2013.

After watching the video, do you think Tate want’s that Rousey scrap more than ever?  No love lost from “Cupcake” here.