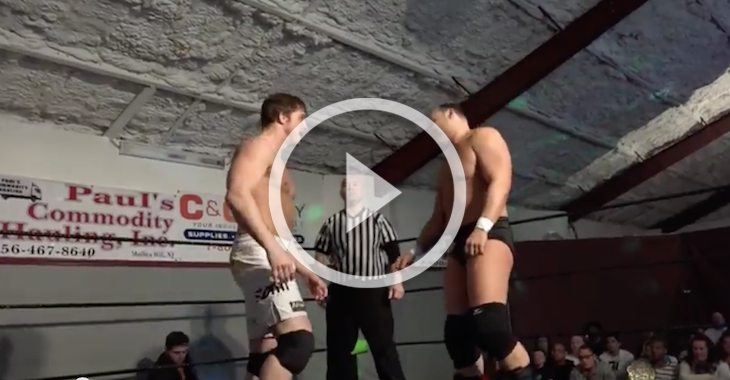 Former UFC welterweight Matt Riddle is gearing up for a possible stint with the WWE. According to Wrestling Inc. Riddle will be participating in a WWE tryout next month.

TUF 7 cast member retired from MMA after his 2014 win in Titan Fighting Championship and has since been training to be a professional wrestler. Riddle, who fought at 170 lbs. is now up to 225 lbs., check him out in the clip above. Think he’s got the ‘it’ factor?