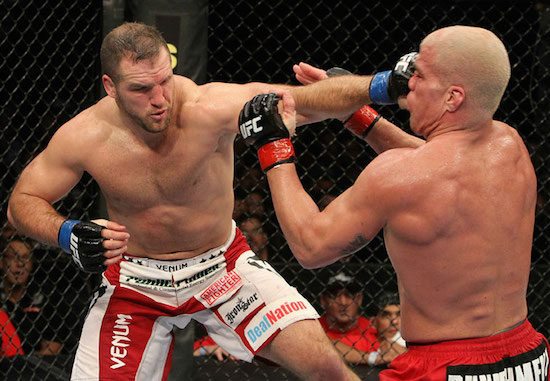 Popular retired Mixed Martial Arts fighter, Matt ‘The Hammer’ Hamill seems to have the itch, and wants to return to the cage.

Surprisingly enough, ‘The Hammer’ is calling for a deal with Bellator, the UFC”s number 1 competitor.

@scottcoker I want a fight with @rampage4real. The Hammer is coming back and want to come to @bellator