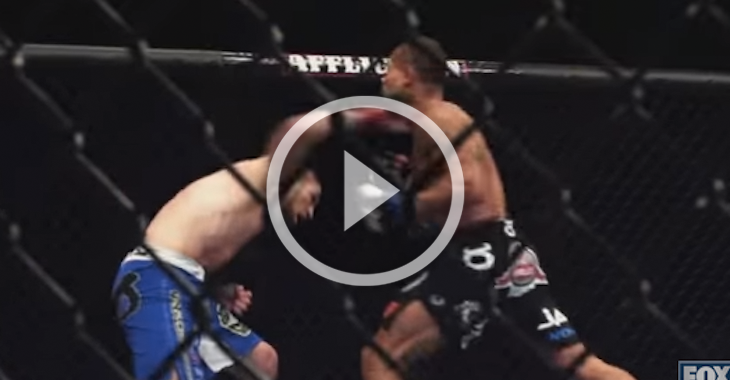 Currently 22-0, Khabib Nurmagomedov joins host Jon Anik in studio to discuss his rapid rise to become an elite lightweight contender. Nurmagomedov was originally scheduled to face Donald Cerrone at UFC 187, but was pulled after he suffered an injury while training at American Kickboxing Academy.