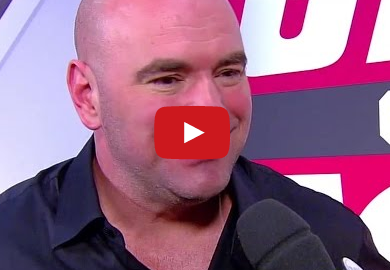 At UFC 178, Yoel Romero pulled off a seemingly miraculous comeback against Tim Kennedy, but the finish wasn’t without controversy (read about it HERE)