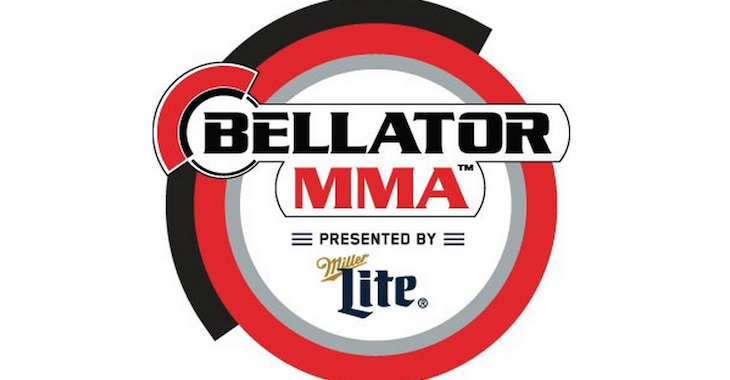 Cheick Kongo (22-10-2 MMA) will be looking to rebound, this after dropping a decision loss to Muhammed Lawal at February’s Bellator 134 event in Connecticut. The loss to “King Mo” snapped a two-fight win streak for Kongo, as he had previously earned stoppage wins over Lavar Johnson and Eric Smith respectively.

Meanwhile, Alexander Volkov (24-5 MMA) will also be looking to get back in the win column when he faces Kongo this June. “Drago” was most recently seen in action at April’s Bellator 136 event, where he suffered a split-decision loss to Tony Johnson. The loss to Johnson snapped a five-fight win streak for the former champion, who has gone 15-2 in his past 17 fights.