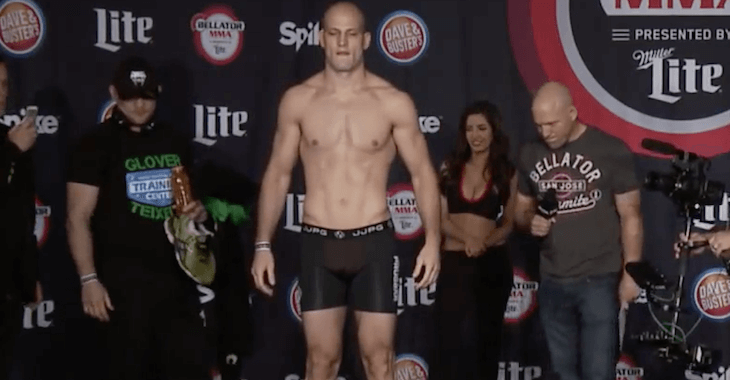 It was a slugfest between Houston Alexander and Guilherme Viana for the near-two rounds the fight lasted.

After being rocked in the first round, Houston Alexander showed a tremendous amount of heart in the second round until the ringside doctor stopped the fight due to a nasty cut.

Result: Guilherme Viana wins via doctor stoppage in the 2nd round.