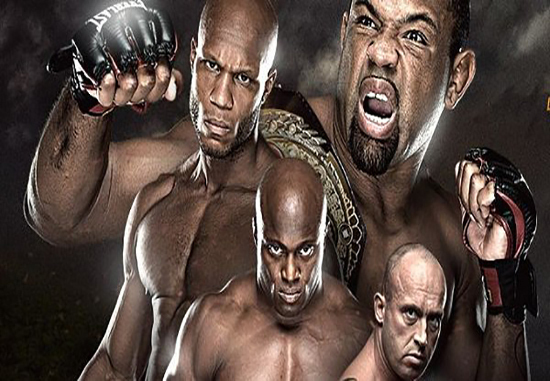 Tonight, Bellator 130 is LIVE from Kansas Star Arena in Mulvane, Kansas! If you do not have access to Spike TV, follow us here for up to the minute results on tonight’s fights.