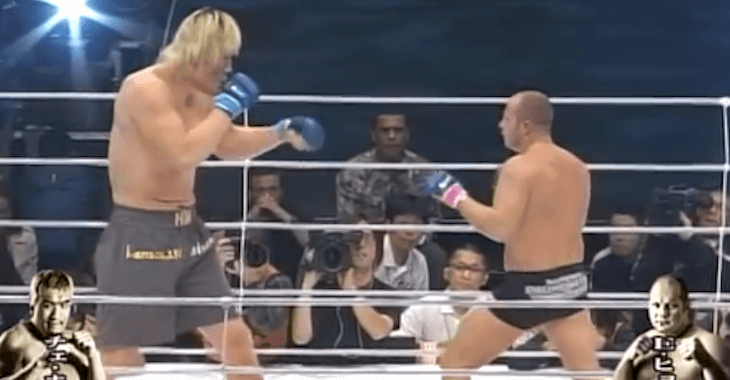 According to The Korea Times, an arrest warrant has been issued for the 7’2 kickboxer due to unpaid debts dating back to 2013.

Fed up with not being paid back, the two friends went to authorities, who issued an arrest warrant for ‘The Techno Goliath.’