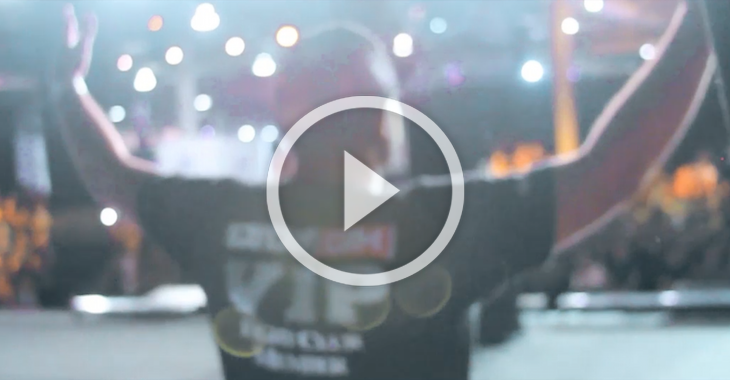 On July 11, 2015 Penn was inducted into the UFC’s Modern Era wing for his contributions to the sport of Mixed Martial Arts. Having made his professional Mixed Martial Arts debut at UFC 31, Penn later went on to exceed all expectations by becoming what many consider the greatest fighter of all time.

With 15 years of fighting behind him, Penn retired in July of 2014, following a loss to longtime opponent Frankie Edgar.