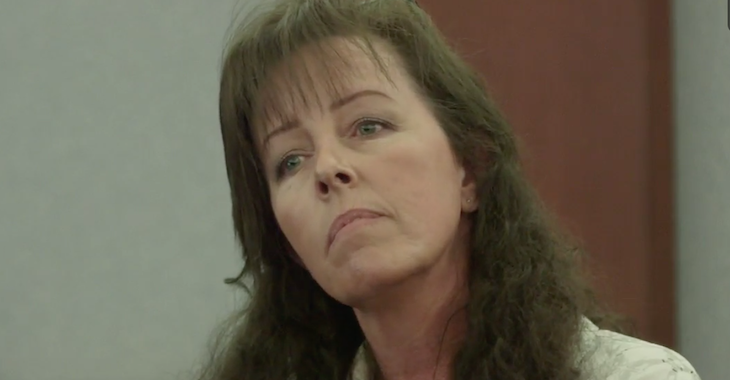 Throughout the course of the past several weeks, the combat sports community has tuned in for updates regarding the trial of MMA veteran Jon Koppenhaver, also known as War Machine.

Throughout the course of the trial, Mack has delivered harrowing details regarding her abusive relationship with Koppenhaver which ultimately escalated to the point of the 2014 assault which landed War Machine in jail on 34 felony counts, including attempted murder, kidnapping, and sexual assault. Of course, War Machine plead not guilty to all charges, and in the eyes of the United States legal system, is innocent until proven guilty. “I took her into the bathroom, held onto her and said ‘shut up! He will kill you. Shut up!’”

The alleged assault incident left Mack with 10 broken bones, missing teeth, and several other broken teeth in addition to a fractured eye socket and a lacerated liver. In another harrowing testimony, Las Vegas Police Detective Daniel Tomaino recalled that due to the severity of Mack’s injuries, he couldn’t understand what she was saying. Tomaino wasn’t the only one who struggled to understand Mack, as her mother admitted that she struggled to recognize her daughter when she visited her at the hospital following the 2014 assault incident. Given the abusive past between the two, Mackinday was asked if she felt as though she should have called the police sooner after witnessing how Koppenhaver treated her daughter, to which she said: