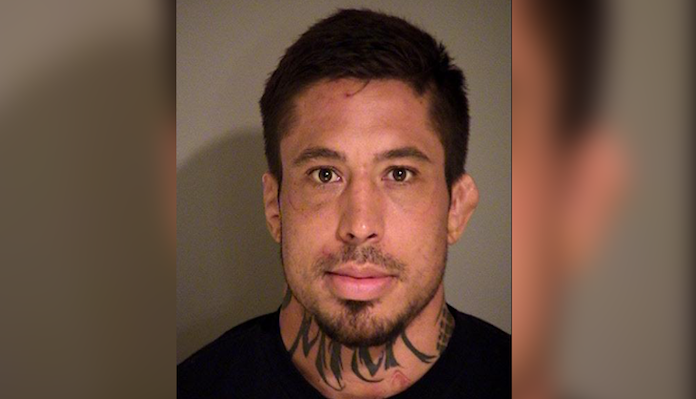 Former UFC and Bellator welterweight War Machine is back in the news. The MMA veteran is getting married despite serving a life sentence in prison for the crimes he committed against his ex-girlfriend Christy Mack.

According to a report from TMZ, War Machine is set to marry his girlfriend Ashley Farrington at the Lovelock Correctional Center in Nevada on Friday. The report says that she started sending War Machine love letters in 2017 while he was in jail, and the two eventually became a pair and got engaged.

War Machine is currently serving a life sentence in prison after getting convicted in 2017 of violent crimes against Mack. For the crimes he committed against his ex-girlfriend, War Machine was found guilty of sexual assault, coercion, battery by strangulation, kidnapping and other charges. He is eligible for parole after 36 years, at which time he will be 71 years old.

Despite his troubles, then-Bellator president Bjorn Rebney signed him to a contract. War Machine later competed in Bellator’s Season 9 welterweight tournament in 2013. He defeated the late Blas Avena and Vaughn Anderson before getting submitted by Ron Keslar. That was the last time he competed in MMA.