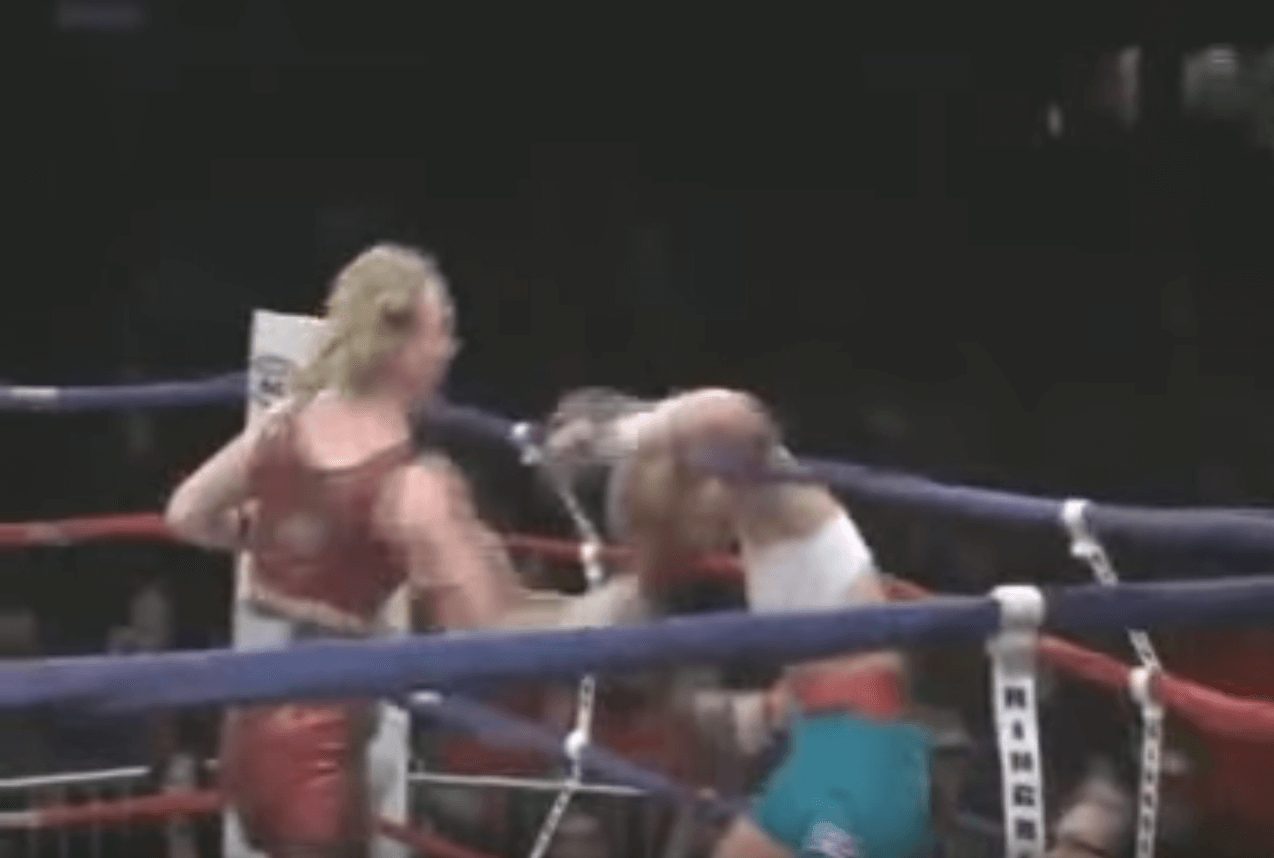 Holly Holm shocked the world when she knocked out one of the most dominant UFC champions in Ronda Rousey at UFC 193. For the past 2 days the world has exploded with videos and images of the brutal knock out.

But things were not always so nice for the newly crowned UFC champion. In this video Holly Holm is fighting Anne Sophie Mathis, who looks to be larger than Holm and appears to show little respect for furture champion’s punching power as she trades blow for blow. The fight ends with Mathis knocking holly holm half way out of the ring with a crushing right hook.

When Holly was asked about a rematch with Ronda Rousey, she stated “I’ve been on the losing side of a fight, and I wanted the rematch, I wanted to avenge my loss”.

Holly Holm has shown herself to be more humble than the former bantam weight champion, though she is undefeated in Mixed Martial Arts, she has experienced a crushing knock out loss.

Ronda on the other hand has been very outspoken on her dominance, and because of this has become the UFC’s biggest star.

These two will have an immediate rematch and the odds are still in Rousey favor.