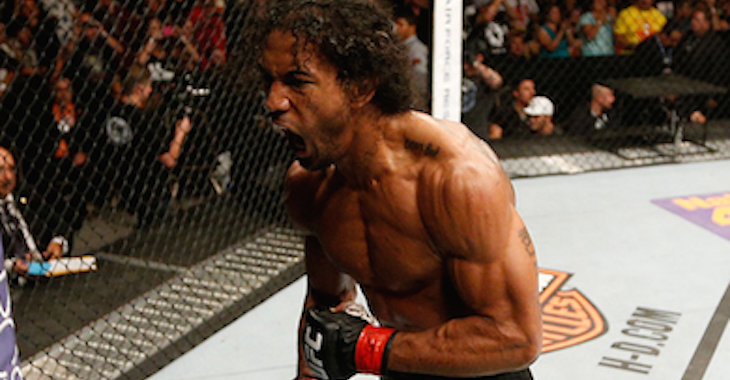 Now he set to compete in the event, which takes place Aug. 29-20 in Sao Paulo, Brazil, according to MMAFighting.

No word on when Henderson will return to the octagon, but at least he’s staying active!